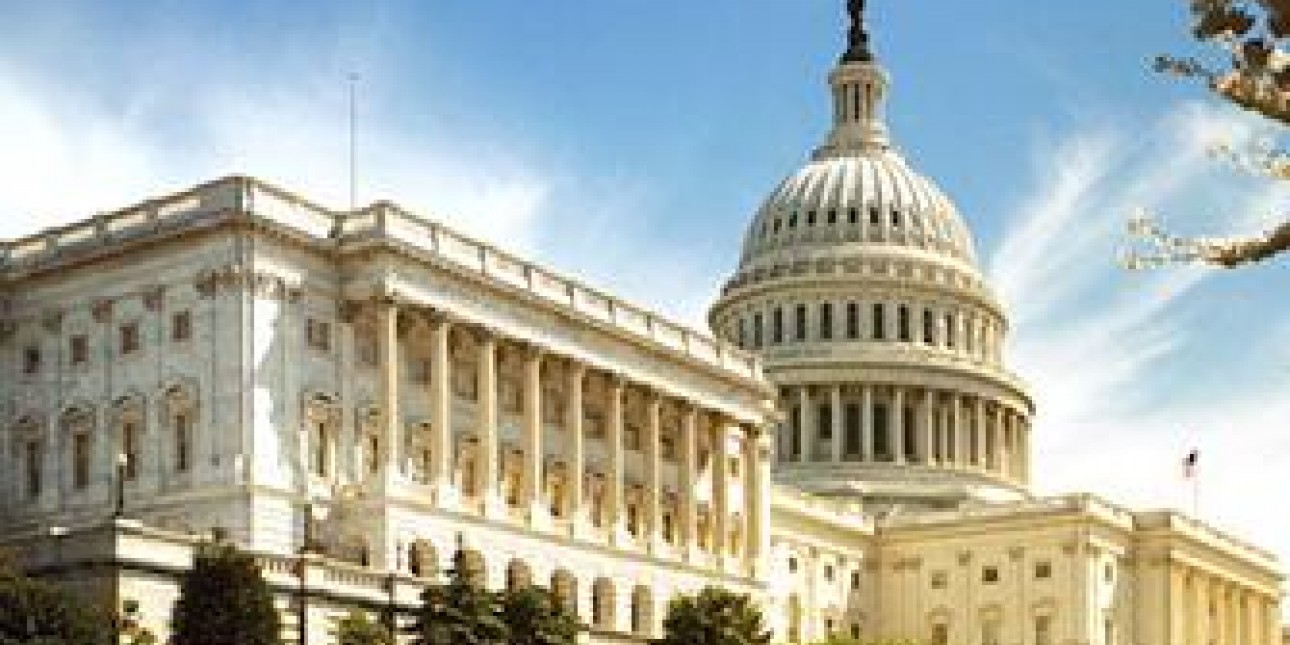 President-elect Biden has begun the transition process. He announced a 12-person COVID task force on Monday, Agency Review Teams on Tuesday, and more transition positions will be announced in the coming days and weeks. President Trump continues to assert election fraud without evidence and his many pending legal pursuits are widely considered to be without merit and will be ultimately futile.

Nevertheless, the President’s protests will hamstring the traditional presidential transition process. Typically, outgoing administrations work hand-in-hand with their incoming successors to ensure a smooth transfer of power and continuity of operations. It is unlikely that federal agencies will cooperate with the Biden Transition Team without permission from the White House, possibly hampering the start of the Biden Administration.

In Congress, House Democrats had anticipated picking up a double-digit number of seats but instead lost between 7 and 11 races. This dramatic swing from expectation to reality has left House Democrats with a much narrower majority and emboldened House Republicans. From a process standpoint, it means that House Democrats can afford few, if any, defections when votes come to the House Floor.

Control of the Senate is on the ballot for the two runoff races in Georgia on January 5. Republican incumbents Kelly Loeffler and David Perdue face Democratic challengers Raphael Warnock and Jon Ossoff.  Republicans hope to win at least one of the two races to maintain their control of the Senate.

The federal government is currently operating under temporary level funding (a continuing resolution or “CR”) through December 11. Between now and then, Congress will need to either finalize its FY2021 appropriations, or else pass another CR to keep the government functioning until January or February of next year.

Senate appropriators released all 12 of their fiscal 2021 spending bills on Tuesday, November 10. This will jump-start negotiations on an FY21 “omnibus” (a single piece of legislation that lumps funding for many federal agencies together) and significantly improves the likelihood of Congress finalizing appropriations instead of relying on another CR.  The Senate has recommended level funding ($132.4 million) for Runaway and Homeless Youth Programs, a slight increase for Youth Mentoring Grants ($100 million), and level funding for the Youth Homelessness Demonstration Projects ($80 million).

The House released its appropriations bills in July, which included modest increases for Runaway and Homeless Youth programs, Youth Mentoring Grants, as well as funding to transition the best practices of the Youth Homelessness Demonstration Projects to all Continuums of Care nationwide.

The House and Senate must now reconcile their differences and produce a compromise FY21 spending legislation in the form of one or more omnibus bills.

The unresolved status of the Senate in the coming Congress complicates COVID relief negotiations. While both sides have indicated a willingness to move forward with relief, they are still --at best-- several hundred billion dollars apart on the topline funding levels, and also disagree on policy issues such as COVID liability protections for businesses. Furthermore, although President Trump promised to support COVID relief before the election, it is possible that his political will and capital to push for relief will dissipate following his electoral loss. As talks continue, emergency rental relief, additional ESG funds, and pandemic unemployment assistance and direct stimulus to individuals and families hang in the balance. 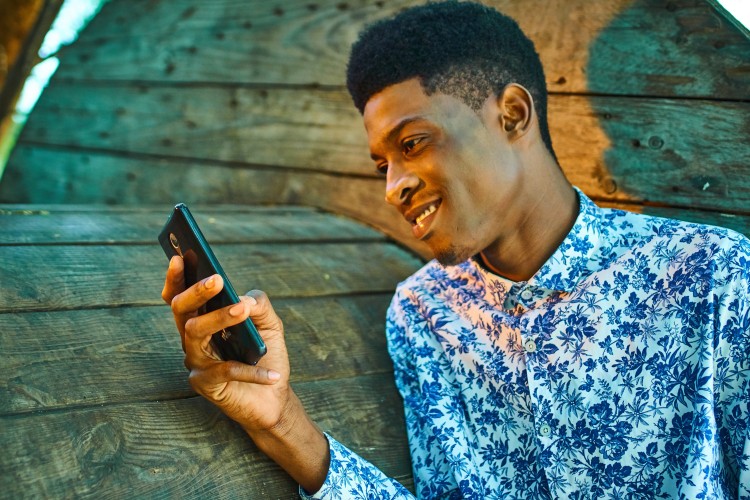 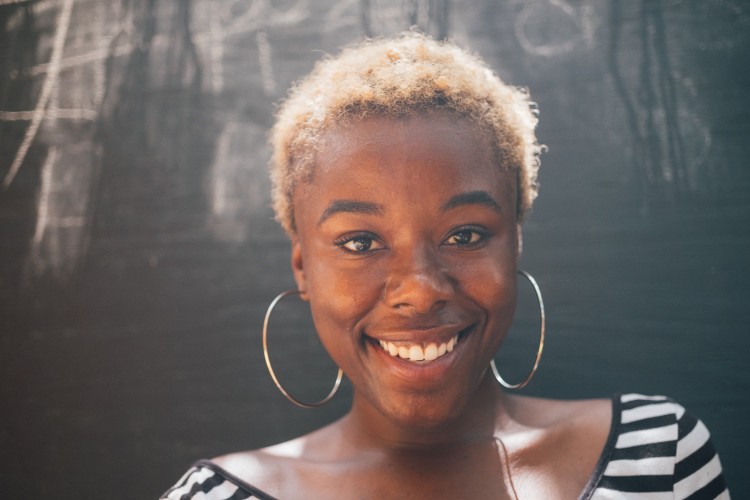