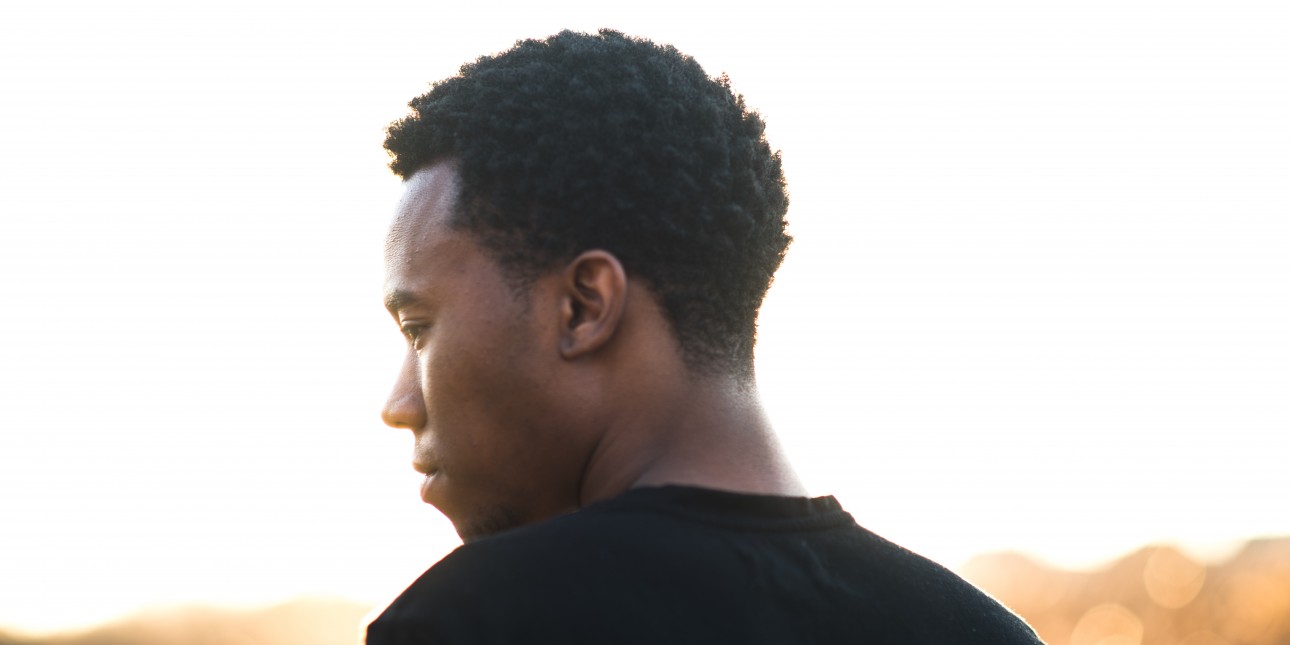 In the anti-trafficking movement, male victims are often overlooked and underserved. While there are a number of similarities between male and female survivors, there are some key differences to keep in mind when working with males. Western culture teaches that males should be strong, dominant, and reliant only on themselves. Society also depicts males as sexual beings who desire and pursue sex (Friedman, 2013). As a result of these cultural stereotypes, males are often unwilling to admit they have been victimized and seek out services ( Jones, 2010; Lillywhite & Skidmore, 2006). Additionally, it can be difficult for practitioners to identify sexual exploitation in males because it manifests differently and is traditionally seen as a female issue (Friedman, 2013; Lillywhite & Skidmore, 2006). It is important that service providers across the continuum of care understand and acknowledge that males can be victims of commercial exploitation.