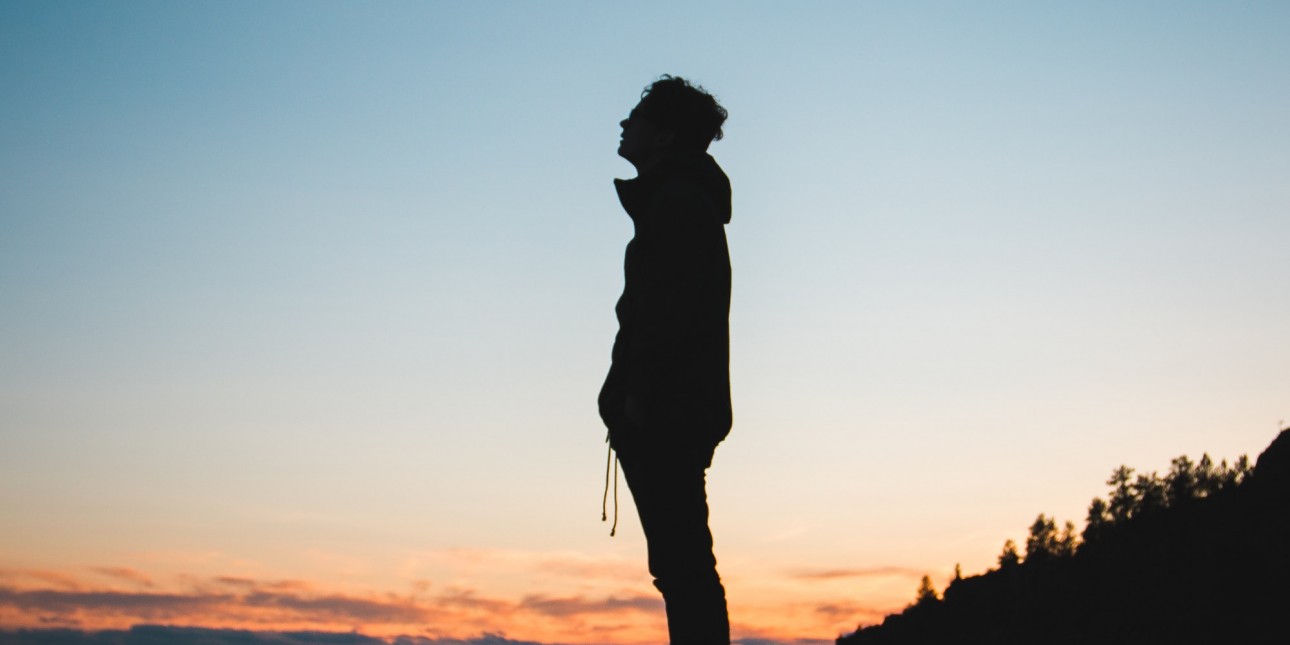 What do we know?

Human trafficking is a complex social issue that touches communities across the world - urban and rural, rich and poor, foreign and domestic. While human trafficking has occurred for centuries, it did not appear on the agenda of the United Nations General Assembly, the Commission on Human Rights, and the World Conference until the 1990s (Gozdiziak & Collet, 2005). Therefore, our policy, advocacy, and direct service responses to this issue are relatively new.

As the title of this module states, this is a basic introduction. It is intended to set a foundation and provide awareness.  A well-informed foundation is critical to combat the many myths and misconceptions about human trafficking, as it is a complex issue involving the intersection of other social justice issues (Countryman-Roswurm, 2015).

While the primary focus of this toolkit is on commercial sexual exploitation and domestic minor sex trafficking in the United States, labor trafficking will also be addressed.

Note: Smuggling is sometimes confused with trafficking. It is the illegal movement of individuals across borders. What differentiates smuggling from trafficking is that someone who is smuggled desires to cross a border and they are entering into an agreement with a person that assists them in crossing. It is not uncommon for smuggling to turn into human trafficking (labor and/or sex).

RELATED TERMS
There are many different terms used interchangeably with human trafficking. For the purposes of this toolkit, here are the definitions we are using to frame the conversation.

What does it mean? Why is this information important?

What are the implications? What can we do?