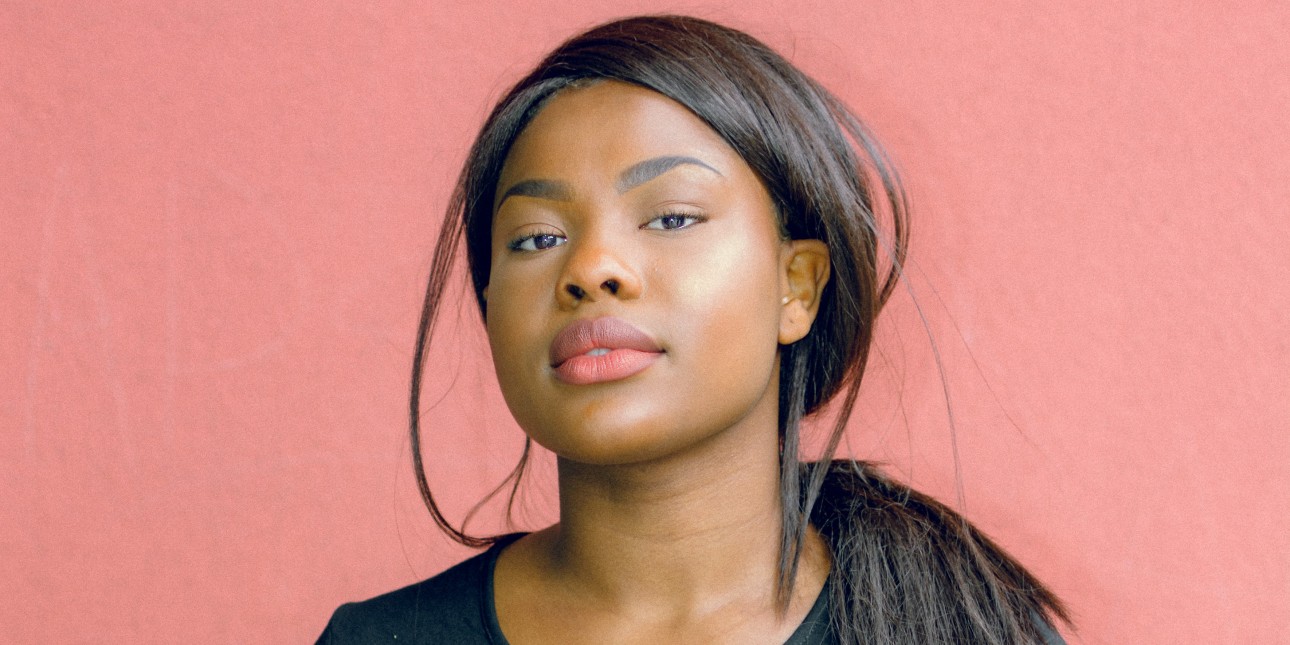 While commercial sexual exploitation can and does happen to people of every demographic, women and girls are at greatest risk (Clawson & Dutch, 2008; Logan, Walker & Hunt, 2009; Rafferty, 2013; Smith et al., 2009). Women who have been sexually or physically abused, have a history of parental or personal substance abuse, have been involved in the child welfare system, are runaway or homeless, and those living in poverty are particularly susceptible to trafficking (Clawson & Dutch, 2009; Countryman-Roswurm, 2012; Logan et al., 2009; Phillips, 2015; Rafferty, 2013; Smith et al., 2009; Tyler & Johnson, 2006). Traffickers are able to exploit these turbulent life experiences, often coercing girls with empty promises, insincere acts of love, and a false sense of protection and stability (Georgetown Law Center on Poverty and Inequality, 2013). Unfortunately, current systems of care often fail to recognize female survivors of trafficking as victims and as a result, further contribute to their exploitation.