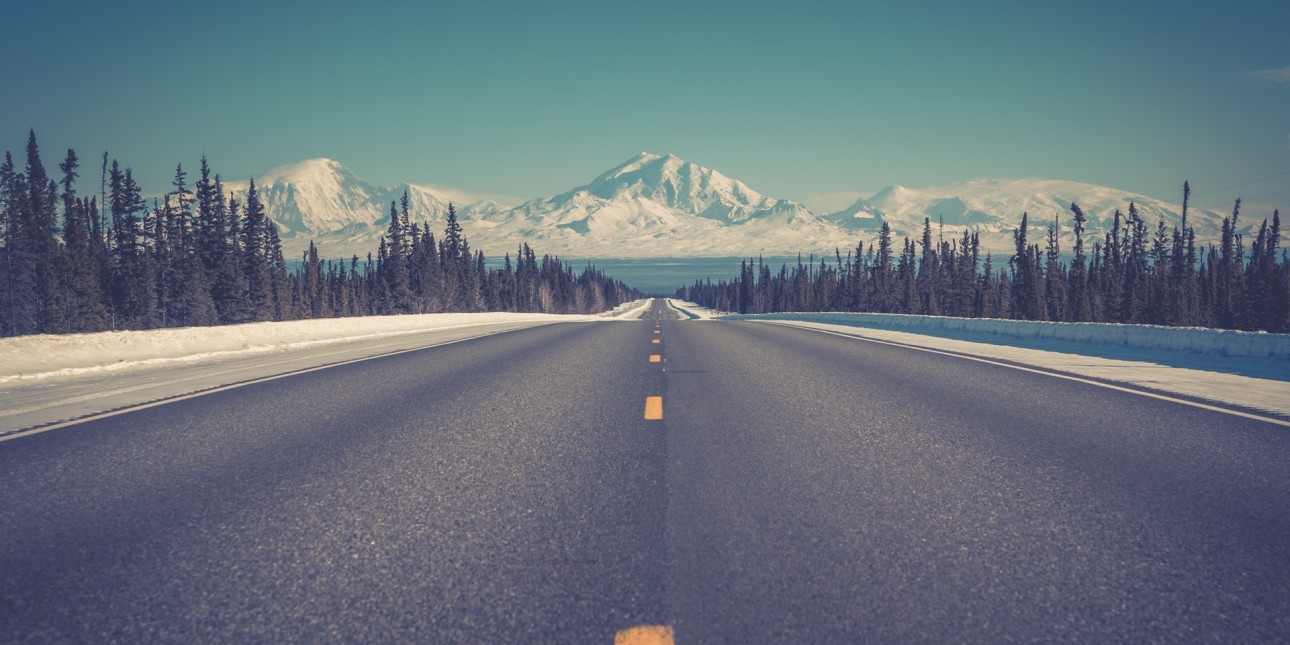 Indigenous and Native American/Alaskan Native youth come from Nations that are rich with culture, tradition, and spirituality. Practicing cultural humility and increasing our own knowledge allows us to recognize and reinforce the strength and culture of Native and Indigenous peoples and their communities.  In practicing cultural humility, we can better support Indigenous youth, and move in allyship against the social and historical challenges that Indigenous peoples face everyday. It is important to remember the goal is not “saving” Indigenous youth, it is moving in allyship; trusting and supporting their lead on the most effective and appropriate services.

In the U.S, there are 574 federally recognized tribes   with hundreds more state recognized and/or seeking federal recognition. This includes the contiguous United States and Alaska. There has long been discussions, even among Native populations of which terms to use to use for identification. For example, Identities such as, Native American, American Indian, Indigenous, Aborginal, Tribal and First Nations, are all labels that some consider unifying under the enduring experience of occupation and colonization.

Some find these terms to be an erasure of the unique identities of Indigenous Peoples: that sustain a very large, diverse, and rich culture of languages and traditions.  To add, it is important to not speak of Indigenous and Native Peoples in the past tense, as Indigenous Peoples and cultures are very much thriving in the present.  Elders can also support youth in carrying this rich culture forward in the future.

While there has been deliberate, significant fracturing of Indigenous and Native cultures, targeting their relationship to land, language, ceremony, and more; there are still Elders and young Indigenous people alike, that carry on their traditions with pride. From recording and documenting Indigenous languages for future generations, to maintaining and implementing traditional practices from one's Tribe or nation into everyday life, Indigenous people will never be erased. The resilience of Indigenous peoples lives on in their every breath, foods, ceremonies and determination to continue on.  Resilience is not only embedded throughout Native and Indigenous culture, it is the culture. Remember whose land you're on. If you don't know, look this up. It is not enough to say you are on Native Land. Whose land are you on specifically?  It could be the youth sitting across from you.

Shining Light on the Commercial Sexual Exploitation of Children: A Toolkit to Build Understanding