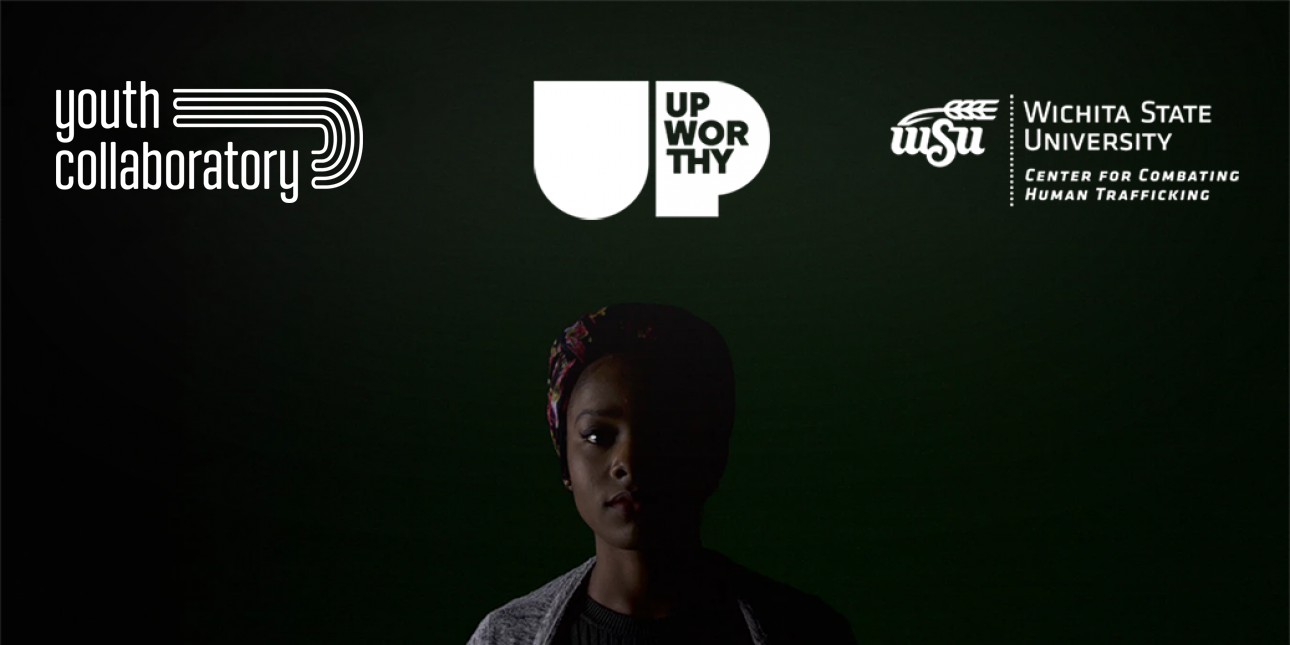 Raising Awareness of Sex Trafficking of Youth in the US

Have you witnessed sex trafficking? Your first response is probably “no.” But many of us have seen it — we just didn’t realize it at the time. The reality is that sex trafficking doesn’t just happen in faraway places. In fact, young people are sexually exploited — forced to perform sexual acts for money, food, a place to stay, or other basic needs — in every state in the U.S.

That’s why Youth Collaboratory (known as MANY during this campaign), Wichita State University Center for Combating Human Trafficking, and Upworthy, in partnership with the Office of Juvenile Justice and Delinquency Prevention, worked together to educate youth, young adults, and the general public on what sex trafficking of youth is, how it happens, and what we can do to prevent and end it as part of our 4 Youth By Youth (#4YBY) campaign. Below are a number of articles, tools, and resources that will help you participate in identifying, preventing, and working to end sex trafficking of youth in the United States.

For more information, please see the links below: 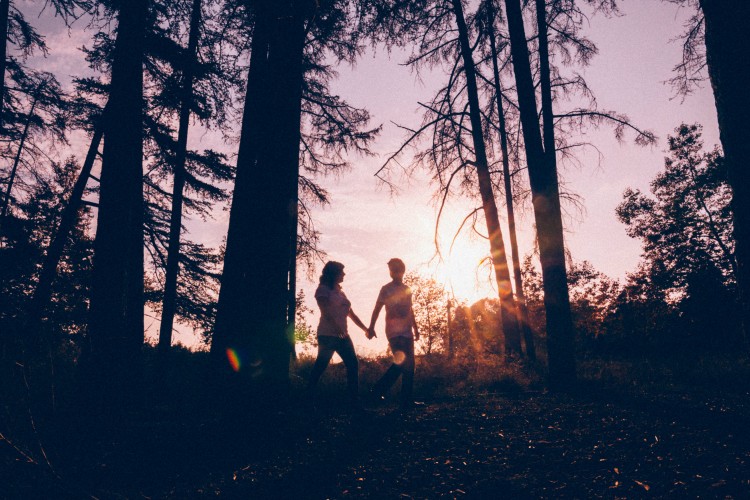 Violence, Exploitation, and Trafficking of Youth 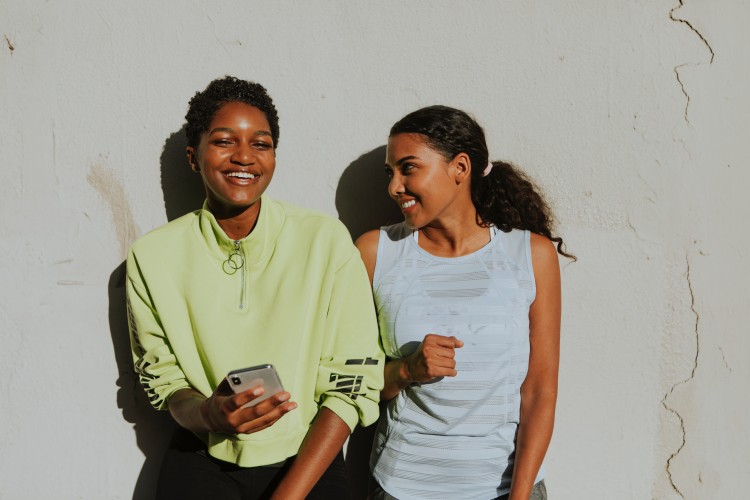 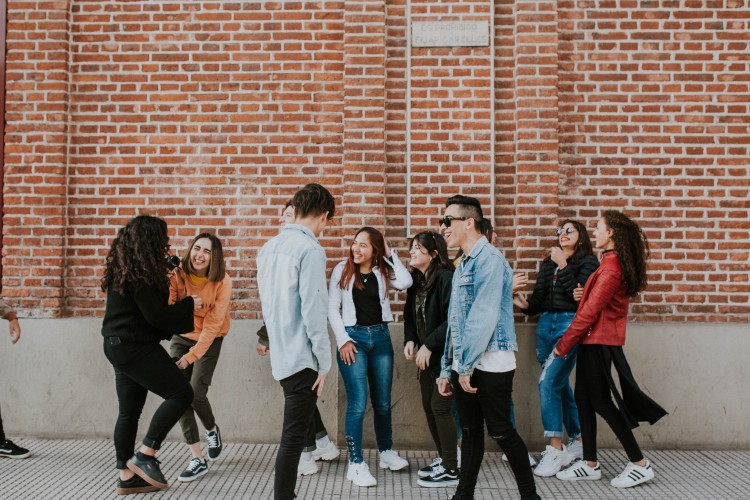